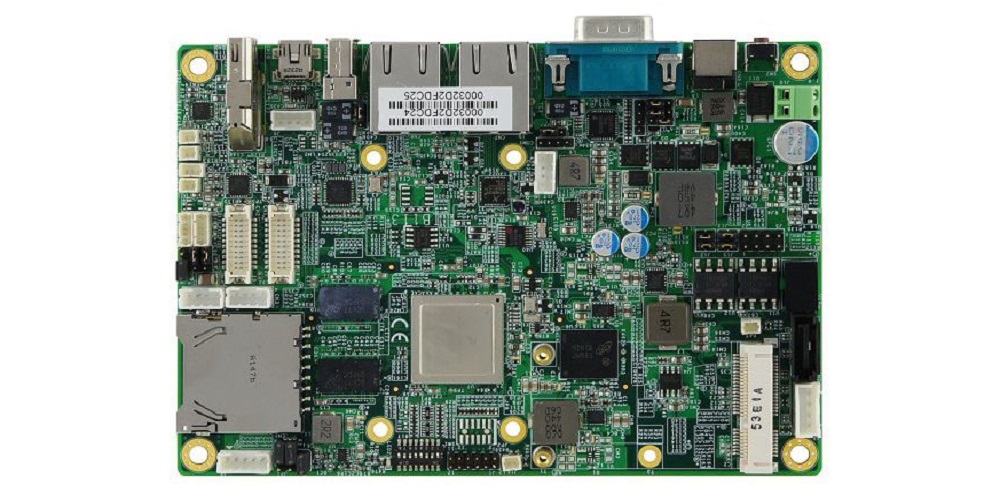 Arm-based single-board computers are getting more and more popular in the embedded world. This embedded board computer or sbc computer is used in almost every industrial and rugged application. For example, gate works family of industrial single board computers. It is because of technology that all the tasks and processes in industries are now getting efficient and automated. But what is the actual thing that is behind this? It depends upon the central processing unit on the motherboard abbreviated as CPU. And the two most common architectures are ARM and x86. You must have seen x86 and x64 processor types on your desktop pc, the efficient one in those is x64. But these are better for desktop computers only. Although x86 is excelling, there are still some reasons for choosing single board computers for rugged and industrial applications. Let’s discuss these in detail.

ARM central processing units are more cost-effective because of their smaller unit and are generally adequate for most industrial needs. Although x86 processors generally have more features, why pay the cost for inactive features? Here embedded systems prove to be effective as they are specifically designed for machinery and automation. The x86 CPUs generally have multiple GbE interfaces and more PCIe lanes which is not useful for industrial applications.

Linux is the most common operating system in these embedded PCs for industrial and rugged applications. In the case of x86 Linux does not run, but ARM architecture supports Linux. Linux operating system is very light and can be varied easily according to needs. It is the requirement of industries to load sensitive applications on time and Linux can do it in the best possible way. As the operating system, Linux is open source the user can get full access while operating.

Every industry wants to get more profit from the raw material and try to use fewer capital resources and costs. Here come the ARM processors that are beneficial for saving power too. ARM industrial SBCs are known to be the leader among the low-power processors in embedded applications. The x86 processor has also tried scaling down the usage of power for those purposes where less power is required. But the ARM processors are still the king in the processors market. The reason is that sometimes x86 processors consume more watts because of some additional peripherals which remain unused. For instance, with an x86 processor, the total dissipated power is rated at 4-12.5W. however, with an ARM processor, it is 9mW to 2.2W. That’s why ARM processors have the potential to save power.

ARM-based single board computers can face a wide range of temperatures easily. In industries, there can be extreme temperature conditions inside machinery and equipment. But single board computers will solve the problem there. They can withstand temperatures ranging from -40 to 85 degrees. In terms of longevity, they provide up to 10 years of quality. For customized SBCs, you can select or choose the processor, I/Os, and memory based on the application requirements.

IT security at home: Hard but not impossible

Avila - June 10, 2022 0
If you have been thinking of a jammer that you can use whenever you go, then a portable WiFi Bluetooth jammer is the real...